Looking for experts in Blockchain with fintech background? 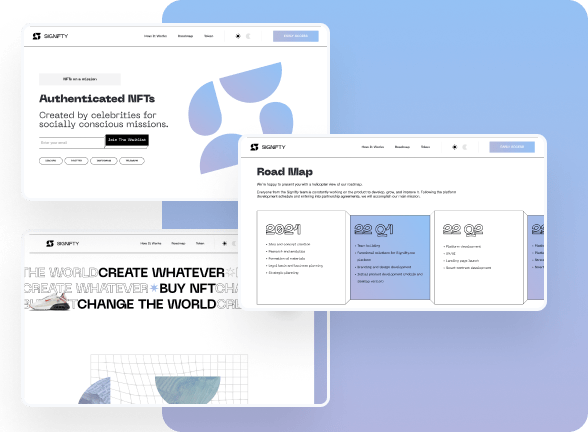 NFT marketplaces are a booming trend today. They allow minting and trading of NFTs – non-fungible tokens that possess certain value in the crypto world. Anything can become an NFT – from a work of art to a real estate item – making the use cases for NFTs unlimited. This year, the 4IRE team created an innovative NFT marketplace featuring tokenized celebrity belongings and funding charity funds.

Signifty is an Estonia-based company specializing in NFT technology. The client came to 4IRE with a business idea of a brand-new NFT marketplace that would involve world-famous celebrities and would serve charity goals. The involved celebrities would sell the tokenized 3D models of their assets as NFTs to interested users, allocating a portion of revenues to charity funds. 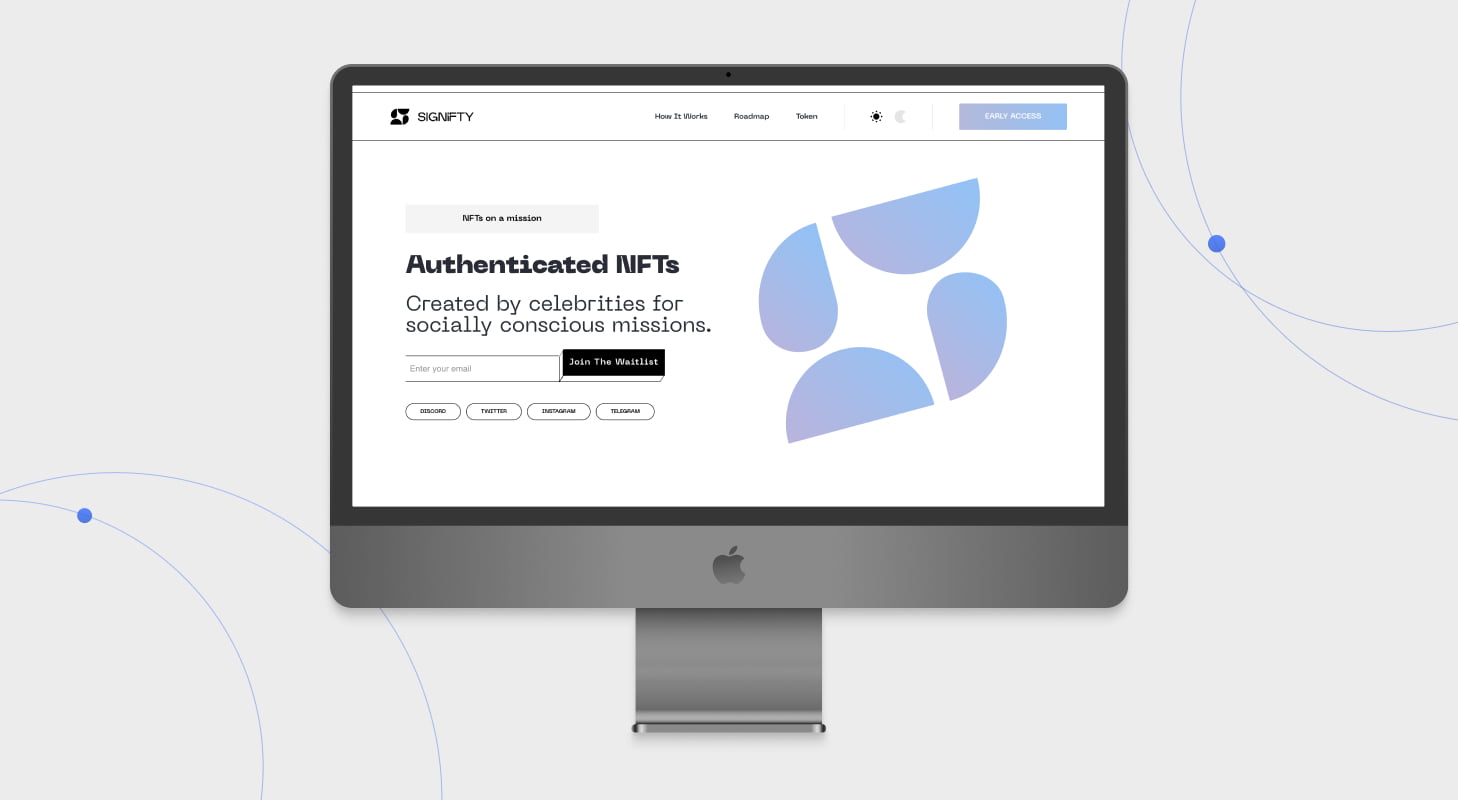 The client contacted 4IRE with a requirement to design the NFT marketplace where celebrities could tokenize the 3D analogs of their belongings and sell those NFTs for charity fund financing. The charity NFT marketplace’s mission is to engage world-class celebrities in the project to increase public awareness and interest in important global problems. Thus, the project required an original approach to NFT minting.

The client required the 4IRE team to design a functional admin panel and create a stellar UI/UX design for the user pages. Besides, the business challenge included smart contract coding for NFT packs and NFT interoperability on numerous NFT platforms (e.g., OpenSea).

The most sizable challenge was a time constraint set by the client. The 4IRE team had 6 months for the completion of NFT marketplace design, admin panel, public pages, and smart contracts. In other words, the marketplace app’s MVP had to be launched for testing in less than half a year.

An additional complexity came from ongoing revisions and design amendments introduced in pages already in the coding works. The product owner’s team introduced functional and stylistic changes in the completed designs, thus extending some tasks’ deadlines.

The 4IRE blockchain engineers also experienced a broader technological bottleneck with the Ethereum network. Because of the recent crypto market recession, the MVP’s on-chain speed testing was challenging, as well as precise transaction fee calculation. 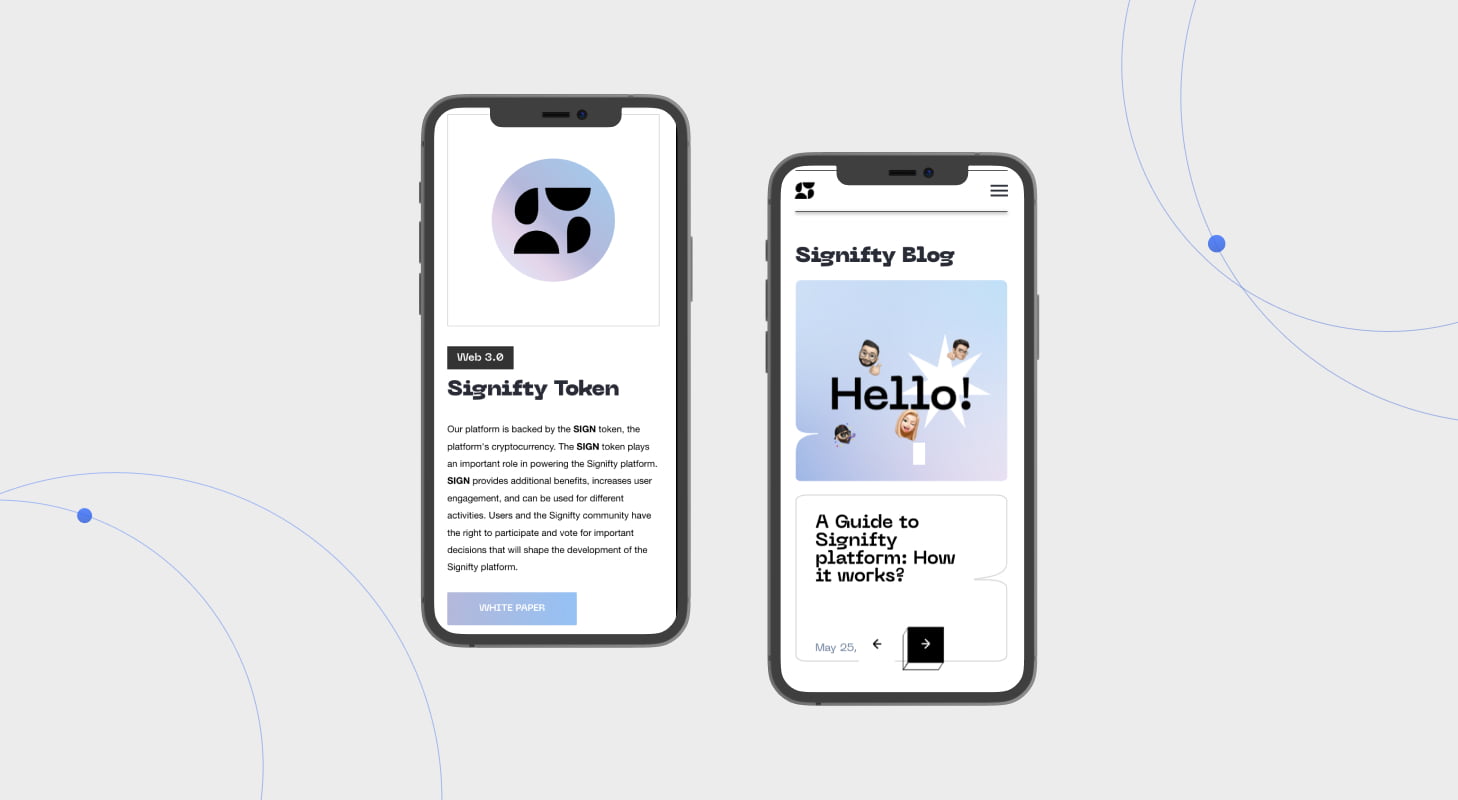 Project work was broken down into two major phases. 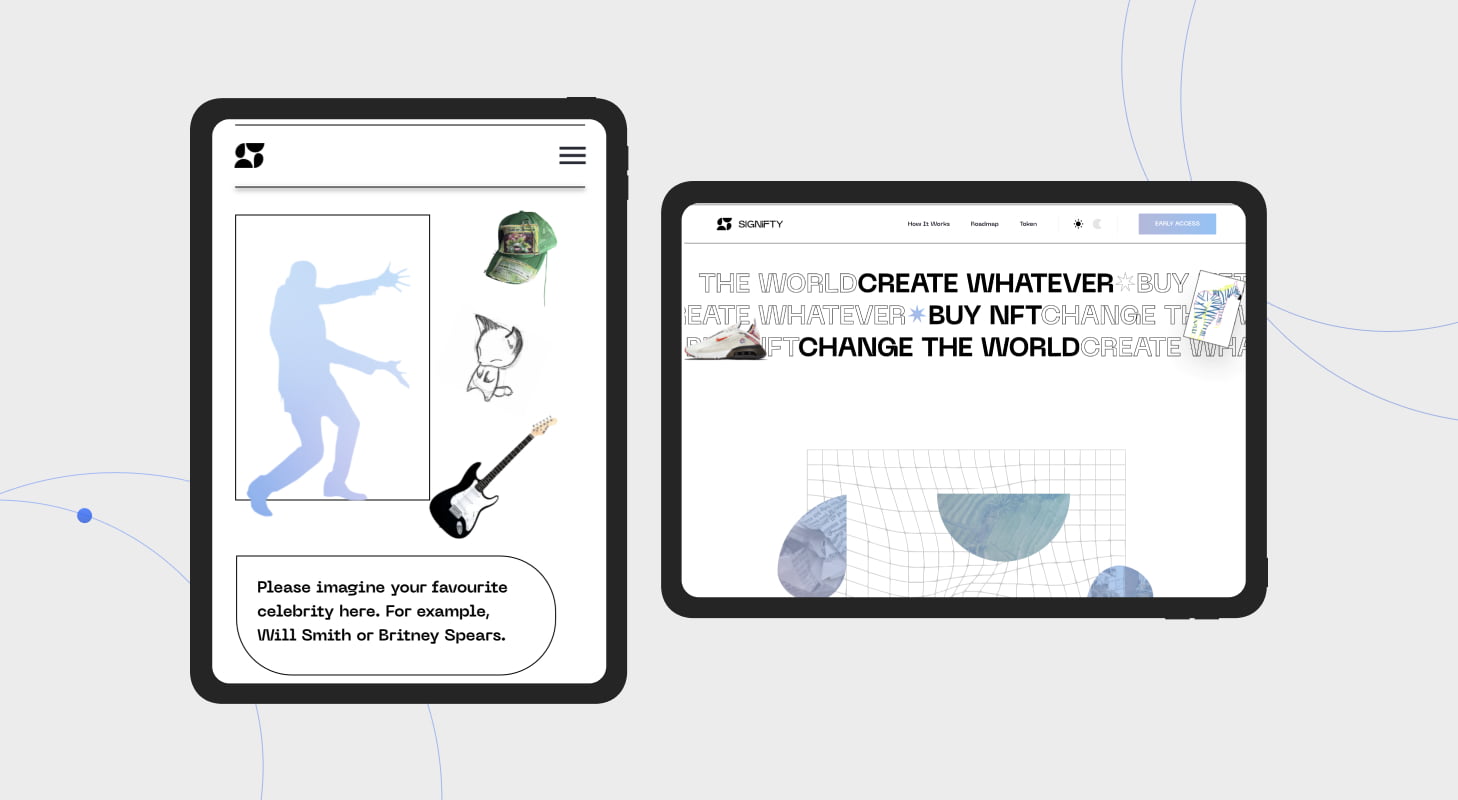 The project work process was organized with Scrum methodology and closely supervised by the Product Owner – a project’s co-founder. The project’s milestones were negotiated with the client’s team, and the 4IRE coders and designers received tasks for sprints. The first three months of project work were dedicated to admin panel design, smart contract development, and project specification finalization. The following two months were allocated to public page design and front-end/back-end integration.

The project is still in the works, with the major project deliverables scheduled by the end of August 2022. The 4IRE team is currently working on design finalization and page layout. The following steps presuppose front-end and back-end integrations for the platform’s full-scale functioning in the blockchain space.

Willing to launch your own NFT marketplace for Play-to-Earn games?

We hare here to help you launch your NFT marketplace for Play-2-Earn games. Get in touch to save time and get rid of your headaches trying to launch NFT Play-2-Earn Platform. 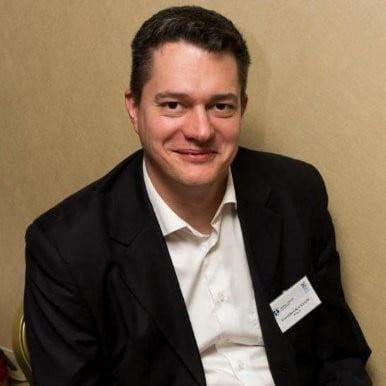 The сrypto market is passing through a stagnation period and it is no doubt that we’re facing a crypto winter. In ou ...

How Much Does It Cost to Develop a Play 2 Earn Game?

The P2E industry becomes one of the most innovative spheres where players can earn money and game owners raise milli ...

In this article, we researched the crypto market deep and wide to come up with the list of the most audacious crypto ...