4IRE is excited to announce our partnership with a global blockchain-based programming platform NEARProtocol.

NEAR offers community-driven innovation empowering developers with the Open Finance and Open Web resources. It facilitates quick blockchain-based apps creation allowing to build smart contracts on NEAR Protocol in a matter of minutes.

The idea of a decentralized, Open Web, development space for coders across the globe attracted the immense interest of the global programming community, raising over 21 million in funding.

The 4IRE team is thrilled and optimistic about initiating a productive partnership with NEAR as a platform with indisputable prospects in the world of blockchain. Compared to Ethereum, they present obvious advantages in terms of smart contracts performance and payment processing.

The star team of NEAR includes Alexander Skidanov, a holder of two ICPC medals, Illia Polosukhin (the ICPC finalist), Mikhail Kever (the two-time ICPC World Champion), and Evgeny Kuzyakov, a holder of an ICPC gold medal, among others. 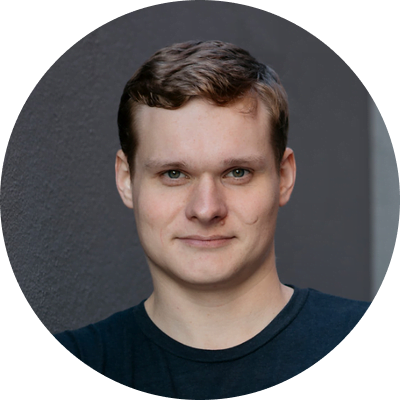 Illia Polosukhin Сo-founder of NEAR.AI
“Their team’s knowledgeable, responsive, and professional.” To tell for sure, flexibility and years of experience in software development, especially in the blockchain industry make 4IRE great partners in the software development field.

All team members are also ex-employees of global tech giants – Google, Facebook, and Niantic, uniting in NEAR to make software engineering and technology more accessible for the global users and coders community.

On September 15, NEAR is launching their first Massive Open Online Hackathon – Hack the Rainbow in collaboration with Gitcoin. There will be two weeks of educational sessions and a great opportunity to win prizes and additional bounties from Hackathon partners. NEAR invites all comers to participate and help grow the Open Web community where you can get creative and come up with an inspiring project.

We are looking forward to working with NEAR towards mutual goals and new business opportunities!

Can crypto banks become a full substitution for traditional banks, along with their features and functions? In this ...
08 Jun, 2021
Fintech 11 min

How to Start a Neobank in 2023: A Complete Guide