NEAR protocol vs. Ethereum 2.0 Comparison

4ire Labs is an official integrator of NEAR Protocol, a next-generation layer 1 protocol for independent powering of the emerging Open Web. A new word in the world of blockchain, NEAR is a real competitor to Ethereum 2.0, an emerging project of Ethereum in the making.

It offers impressive scalability, striking user-friendliness, and overall flexibility, making it highly usable, relevant, and increasingly demanded today. Let’s take a tour over this technology by comparing it to Ethereum 2.0 to see what NEAR is, what it has in store for businesses and end-users, and how you can take advantage of NEAR today.

Introduction to NEAR Protocol

In a nutshell, NEAR is the next-generation proof-of-stake blockchain protocol that is deeply practical in its approach and offers scalability and low costs of operation. The founders of NEAR have refused from the idea of using centralized high-end software for powering the transactions. Instead, they introduced the sharding algorithm called “Nightshade” for the segmentation of transaction computation load and maintenance of full decentralization.

The plans of NEAR are nothing less than transforming the modern Internet and giving the power over user data and resources to the end-users. The founders of NEAR are dedicated to the overall philosophy of blockchain, that is, user control and privacy so that no large corporation can elicit or manipulate user data, and people don’t lose their businesses or private data in cases of governmental blockages.

What you need to know about NEAR is:

Advantages of NEAR compared to Ethereum 2.0

The greatest benefit of NEAR is the sharded nature of the platform. The problem distinguishing its predecessors, Bitcoin and Ethereum, is the low scalability and computational bottlenecks arising from the major philosophy of blockchain: every node of the chain should run all the code on their hardware.

While Bitcoin opened up the universe of blockchain, it still wasn’t meant for anything except for programmable money. Thus, the developers’ efforts to use it as a general-purpose computing platform were clumsy and mostly ineffective, with slow and costly transactions, limited functionality, and other challenges.

The problem was solved in part by the launch of Ethereum in 2014. The project of Vitalik Buterin was far-reaching in its ambitious goal of global virtual computer creation. Still, the progress of this platform stagnated because of extensive academic research, much theorizing, and cumbersome redesign processes related to a large number of current users and the system’s complexity.

The founders of the NEAR network, while keeping in line with all basic principles of blockchain, have gone one step further by making their protocol sharded. This feature means that the entire code run in the blockchain is segmented into chunks, with each chunk being run on a single node parallel to each other.

As a result, the entire code is run much quicker, and the NEAR platform has no scalability limits due to the unique ability of code fragmentation and distribution to a larger number of nodes without the sacrifice of speed and performance.

The unique nature of NEAR blockchain makes it highly attractive for all blockchain participants, such as end-users, businesses, and validators.

Our projects powered by NEAR

As an official NEAR integrator, 4ire Labs is proud to present several recent projects migrated to the NEAR protocol. They were initially operating on Ethereum, but the cumbersome operation and costly transactions led the creators to reconsider the underlying blockchain, turning to us with a migration request.

Proteios.io is a blockchain-based platform boosting innovation and experience exchange in the genetic engineering industry. The project is still in the making, but its smart contract system has migrated from Solidity to Near Rust SDK for better performance and transaction speed.

NEAR fosters the seamless integration of new users and products into the Proteios system, enabling the robust collaboration of specialists in the pharmaceutical, vaccine development, genome sequence analysis, and disease biomarker analysis industries. 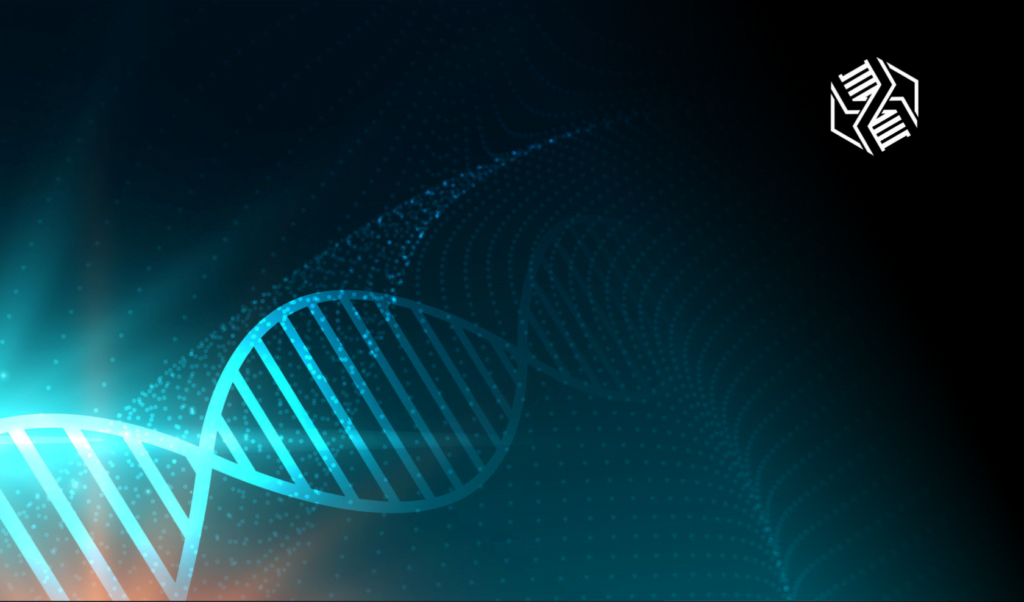 Hash Rush is probably the first blockchain game in which the users can enjoy the full arsenal of blockchain benefits customized for the gaming industry. The in-game purchases may be performed using the game’s internal token; gamers own their entire inventory (which is not valid for regular games); an internal market is available for valuable in-game asset trading.

The game has much in store for its users, ranging from regular competitions with prizes to daily quests and content updates. It’s needless to mention that the game’s token is a cryptocurrency on its own, increasing in value as the users hold assets.

Where is NEAR now and where is it heading?

The ICO of NEAR ended in 2018, and now the company is actively engaged in community-building and adoption. Its star team consisting of software engineers with 10+ years of experience learned from the lessons of other blockchain projects and know that adoption is the key to success. Thus, they expand the outreach of NEAR to make it an integral part of the Open Web of the future.

The NEAR Collective is a vibrant community, including hundreds of experienced blockchain engineers working on the usability improvements every day. The mission of the Collective is to provide user education and make blockchain closer to people, showing that this technology is not as hard as many think.

One of the recent achievements of NEAR was the launch of its MainNet network, the milestone that Ethereum 2.0 is yet to achieve. The network is production-ready, enabling the development of high-quality apps and services in record time. As time goes by, more developers consider joining NEAR, boosting the system’s growth.

Feel free to contact us if you have any projects in mind!

How to Build a Mobile Wallet App for a Digital Solution?

The popularity of mobile apps is undoubtable today. In this article, the 4IRE expert team explains why mobile apps are a good business idea, what benefits they bring, and how to create your own app hassle-free.
13 Oct, 2021
Blockchain Data science

Blockchain technology has a remedy for this corporate flaw, which comes in the form of automatized, distributed governance – a DAO. In our latest insight, Helen Petrashchuk makes a quick breakdown of how much it will cost you to initiate DAO from scratch.
03 Nov, 2022
Learn more