How many times have you thought of giving up venture funds in favor of cryptocurrencies and blockchain?

You've made an award-winning pitch deck, you've become an orator on par with this guy, you've already promised half of your company's future revenue and you still go cap in hand every time you need another twenty grand to merely pay the bills.

Raising funds this way just feels bad. It's like you're sixteen again and you need money, which you must get from your authoritarian mom after the inevitably humiliating reasoning that no, it's not going to be the alcohol and no, it's not the cocaine that you're in the need of.

That is to say, that venture capital is not without a flaw. But, you know, nor is the token sale.

Entering the ICO market, you indeed have more freedom, more opportunities, and no superintendents whatsoever. But all the experienced professionals, advisers, and connections that venture capitalists are normally willing to provide will also serve someone else.

Bringing it back to the teenager analogy - ICO is when you have a thousand dollars and you must somehow transform them into ten thousand here and now, all on your own.

Now, let's implement some statistics in an attempt to tell decisively, once and for all, whether ICOs replace venture capital or not.

In the course of 2016, ICOs raised $103M, while the traditional venture capital investment totaled $69.1B. After a deep analysis, we, at 4IRE labs, came to the conclusion that the gap between these two figures is massive. And it gets bigger for 2017 when ICOs collected $5.6B while VCs provided $164B.

Now, it seems like the ICO is a no-brainer - venture funds will be the past in a couple of years.

And they indeed could be. But they won't be.

Estimating the same figures in a slightly different light (the trick always masterfully executed by the politicians all across the globe), you will see that while the ICO's capitalization was increasing by $5,47B, the VC managed to gain about $100B.

Sure, the majority of these billions were added to the VC's stats simply because the other option, the ICO, was so conveniently banned in China and South Korea - the already powerful and still rapidly growing economies.

Nevertheless, these are the impressive numbers telling that "Now this is not the end. It is not even the beginning of the end. But it is, perhaps, the end of the [VC's] beginning."

Although serving the same purpose, ICO and VC are utterly different. They have different limitations, they demand different skills, they give different financial opportunities and they put different barriers in front of you. You should look at these two through the prism of your company's opportunities and your personal strong and weak sides.

You make the choice between ICO and VC (spoilers: you can benefit from both) taking into account the features of each of the two after conducting a bit of an analysis boiled down to answering the six simple questions:

1. How much money do you have now?

Raising funds with venture capital, you can be fine spending none of your personal savings while the ICO requires at least $100,000 (ideally - $200,000-$300,000) because, you know, the blockchain technology, the marketing, the ad, and, eventually, the celebration party all tend to be pretty expensive.

Many address the issue by launching the so-called pre-ICO, but you need a few dozen grand and some sort of reputation (and team) even for that. Therefore, if your journey to success is just beginning, you're on the rocks and you're not a star, VC will work better.

Another crucial resource is the team. If you have some - a couple of friends or former associates that look at this world the same way as you do or you've already got the staffed company, ICO will be a piece of cake. If you don't, VC requires none of the like-minded fellows - you will be provided with whatever is needed if venture capitalists think you worth it.

3. Is there anything you can show right now?

Let's say, you've already started a business. You have a small company with more or less stable revenue and you're interested in a few million for rapid growth. In this case, ICO is your best bet - neither a hundred thousand dollars for the booze and blockchain nor the crowd's trust will be a problem while the opportunity to raise a whole lot of cash at once will be very handy.

4. What are your personal traits?

It always comes down to the people and their competence. Considering a startup, it's reasonable to assume that you don't have a dozen of fancily named managers capable of doing anything the modern business may demand your company to. You have yourself and you've got to honestly estimate your weaknesses and strengths.

ICO requires strong technical expertise and hours of reading and learning - much like the software development itself. VC is more about artistry and the ability to sell - venture capitalists are the humans (even though they do not always acknowledge that) and are more likely to buy from those who know how to sell.

Banned in China and South Korea, ICO is heavily regulated in the United States and a number of other countries (you should Google it to make sure your decision-making information is up-to-date). In these locations, crypto funding is a headache - dealing with SEC (Securities and Exchange Commission controlling things on the American soil) is a bit like dating a superstar - you will never be good enough for them no matter how hard you try.

If you're a Chinese or a South Korean citizen, you just end up in a prison, either a Communistic or a Capitalistic one. Launching ICO, in this case, is not a very good option unless you consider moving to another jurisdiction and forming a team over there.

6. Do you have any influential friends?

While the ICO is a Wild West, where you help yourself using… no, not a gun, a code (preferably a blockchain), VC is the offspring of the good and the great. The rank of the individuals with whom you're consuming whiskey on Fridays tends to weight more here than the quality of the pitch deck, the creativity of your idea, the honesty of your eyes, or anything else.

Hopefully, this small intro was useful. If it wasn't (or if you want to learn more about raising funds), consider participating in our free webinar that will give you just this. 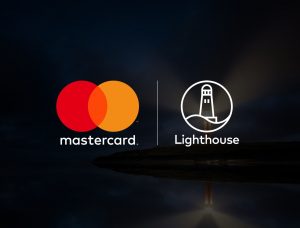 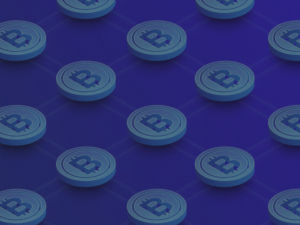 12 November 2020Blockchain, Custom Solutions
Everything You Need to Know About Blockchain Development 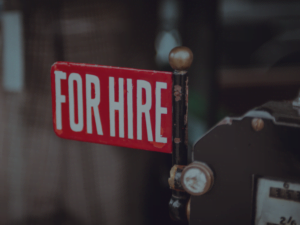 28 October 2020Blockchain
How to Hire a Blockchain Developer? 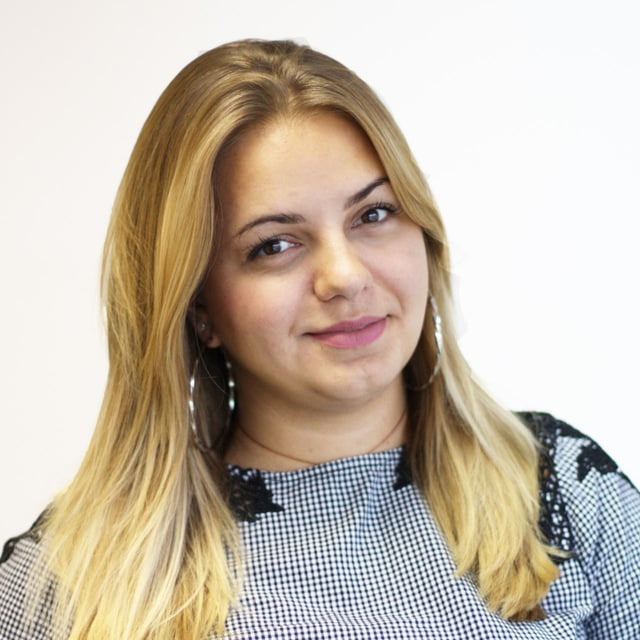 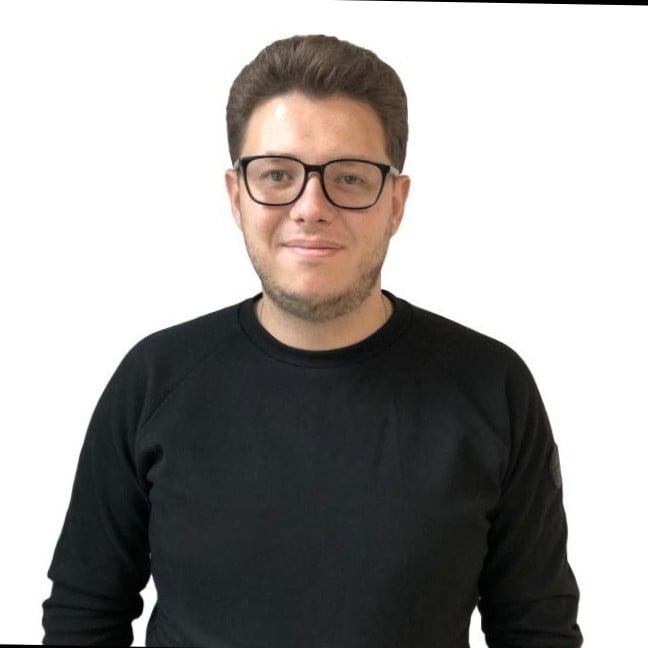 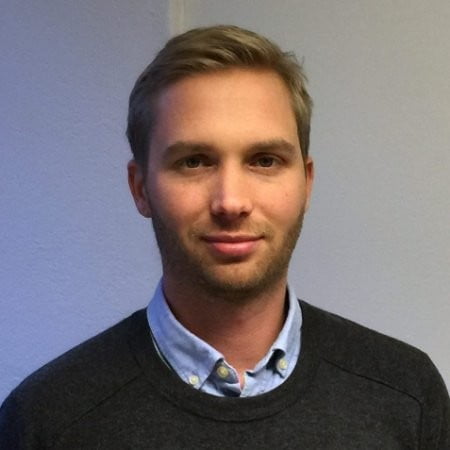